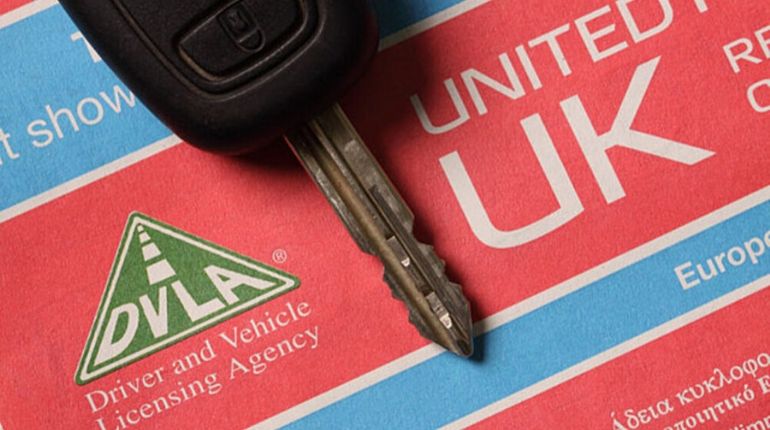 The V5C vehicle registration certificate, also known as logbook or V5 form, is a document released by the Driver and Vehicle Licensing Agency (DVLA) to the registered keeper of a car. It contains the proof of ownership and the particular information of a vehicle, such as the date of first registration, the previous registered keeper, and the car model, tax class, engine size, VIN/Chassis/Frame number, and the colour. V5C logbook is used to notify the DVLA about the change of ownership, an alteration of name and address, or after the car customization, scrapped, or written-off.

The Importance of V5C Logbook

The V5C logbook is a very crucial document in buying as well as selling processes. Without this document, you cannot legally sell the vehicle. So, it pays to spend time knowing the difference between original and fake V5C documents. Which are sadly circulating in significant numbers in the UK market.

Which One is the Genuine V5C Logbook: Red or Blue?

The four-page logbook was used to have blue colour until 2012 and later was replaced with a red document. It happened mostly due to the stolen blank certificates in 2006. If you are purchasing a used car in the UK that has a blue V5C, we suggest you do not buy it until the seller replaces it with the new red document. But even if it is red, you must know how you can distinguish between the original and the fake V5 form. Beware of the blue V5Cs with a serial number from BG8229501 to BG9999030 or BI2305501 to BI2800000 are fake. You can get the serial number at the top right corner of the logbook.

How to Spot if V5C is Original or Fake?

The logbook must have ‘DVL’ watermark at the top left corner as well as at different other places on the document. If you have not seen the logbook before, you may not distinguish between original and fake. Check the images below or get in touch with us for assistance if you cannot spot the watermark.

The original V5C logbook is printed on an A3 sheet folded in half to give four printed A4 sides. Unfortunately, conscientious people can make copies of the original document, change the doc, and reprint it to scam people. However, they may not be able to add DVL watermark (mind it is not “DVLA”) at different places from top to bottom.

For your peace of mind, we suggest you go for the DVLA logbook check. It can reveal problems with the car’s documents that could indicate it being stolen or cloned. The V5 check usually comes with a lot of other details such as stolen vehicle check, insurance write-off check, and so on.

Compare VIN and Engine Number with those on V5C

The vehicle identification number (VIN) or chassis number printed on a metal strip at the bottom of the windscreen, under the bonnet or underneath the carpet on the driver’s side. As well as the engine number must tally with those on the V5C. Know more about the VIN and its importance.

These are just a few log book status checks you can carry out to distinguish between fake and original V5C logbooks. Car Analytics’ vehicle identification check can reveal if you are getting original documentation for your car. Get your Vehicle Check now! 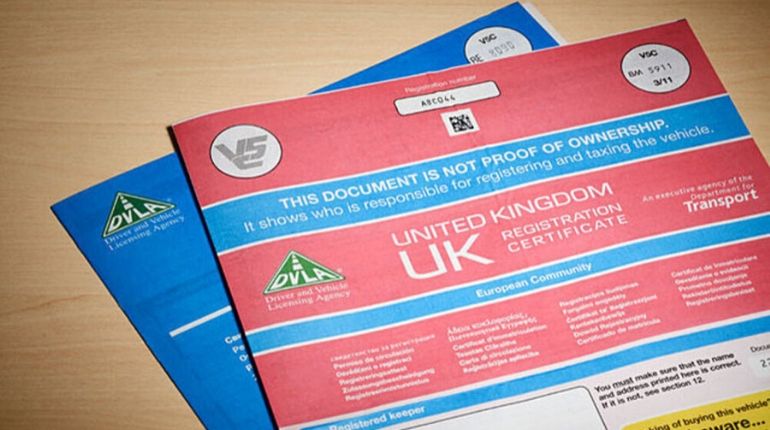 Article Name
How to Analyze if a V5C Logbook is Original?
Description
Are you looking to know the difference between fake and original V5C logbook? Read this short guide completely to understand the disparity.
Author
anmoltanu96
Publisher Name
Car Analytics
Publisher Logo 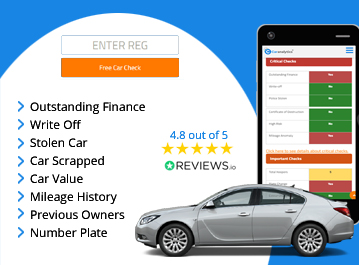 When you have the best vehicle checking service car analytics, why do you think about getting a new car?Get a quick vehicle check and opt your favourite used car.#memes #memeoftheday #bestmemes #usedcarsuk #Thor #ironman ... See MoreSee Less

By making a car history check, you can get to know the concealed details about the used car, which could save you from possible risks. #carhistorycheck #caranalytics #uk ... See MoreSee Less

By making a car history check, you can get to know the concealed details about the used car, which could save you from possible risks. check @ bit.l...
View on Facebook
· Share