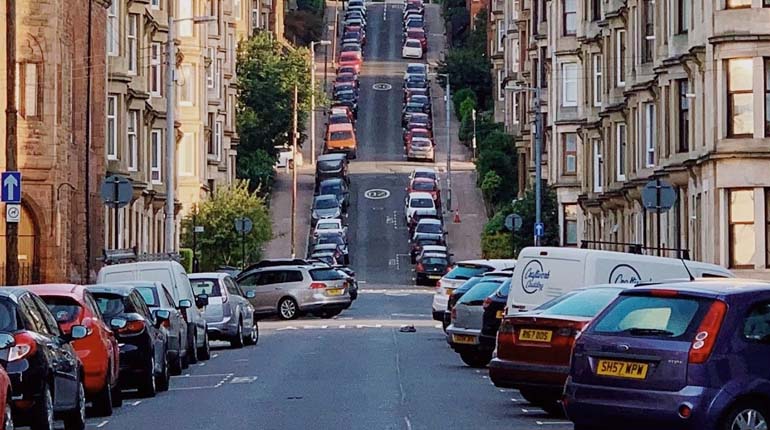 The Coronavirus pandemic is affecting all the automotive businesses in the world and the UK car market is no exception. A lot is going on in the automotive industry here, from delays in the production of new car models to low vehicle sales and postponement or cancellation of major auto shows and motorsport events. The virus didn’t spare any industry.

There is one bright side for the future new car buyers though; as the dealers stock up on the vehicles due to low sales, customers might benefit from the higher discounts.

All big automakers including the Volkswagen Group, Fiat, Nissan, PSA, Ford, etc., have either fully or partially closed their manufacturing units. Therefore, the buyers have to wait a little longer to get their hands on the new models. Statistics reveal that the sales of new vehicles in the UK dropped by 2.9% in February compared to the same month last year. With the Coronavirus cases increasing every single day, we fear a major decline in March.

The ban on public gatherings prompted cancellation or postponement of main automotive events as well. We all know the 2020 Geneva Auto Show was called off due to the Coronavirus outbreak. The upcoming New York Motor Show is being pushed from April to August for the same reason, as well.

Cancellation or Postponement of Auto Shows and Events

Furthermore, we are seeing suspension of major motorsport events including the British Touring Car Championship, which was supposed to start at Downingtown Park this weekend.

Motorsport UK has put on hold all the events at least until the end of April. We have also learned that the Goodwood Members’ Meeting has also been pushed back due to the UK government’s constraint on public meetings.

The members were supposed to meet at the Sussex race circuit this weekend. The planners are “exploring a range of alternative dates” for this meeting and are also chalking out a strategy for July’s Festival of Speed and September’s Revival gathering “in the hope that both events will be able to go ahead as planned”.

While the automakers are closing down their manufacturing units in the UK, the government is considering using these factories to create ventilators for the NHS.

In this regard, they are currently discussing with Ford and Honda.

There is no denying the fact that saving Coronavirus patients require ventilators and the government is fully aware of its responsibility. It is also worth mentioning here that the Chinese government made the same move and saved thousands of lives. In this regard, the Chinese automaker BYD developed production units at its Shenzhen plant to develop facemasks and sanitizers.

They did a great job creating 300,000 bottles of sanitizers and five million facemasks daily.

While there is no good news for the UK automotive industry at the moment, we can only hope a relief for car buyers as the world defeats this pandemic.

To make up for the lost business, the dealers would be happy to negotiate on car prices to get a sale. We also expect the auto manufacturers coming up with their own deals and discounts. However, be aware of the shady deals and get a vehicle check before the purchase. Never forget to ask for the DVLA history from the seller/dealer.

Let’s unite in these tough times and defeat this pandemic.